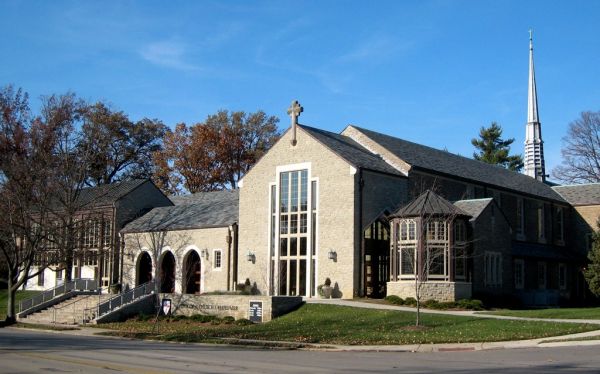 Talking About Our Endowment