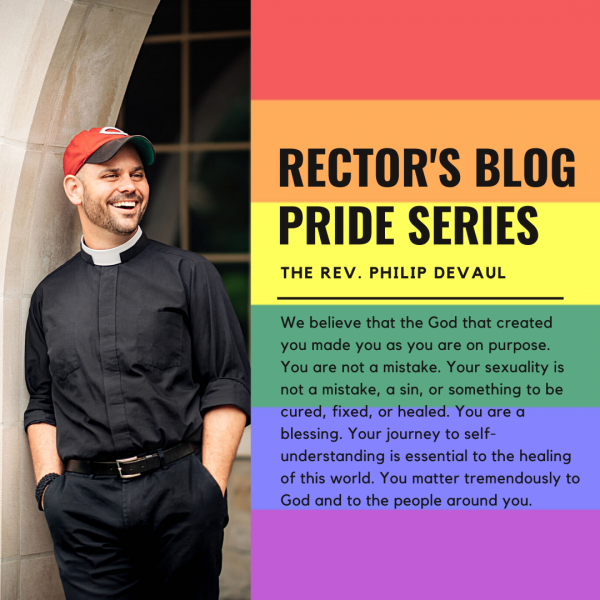 “It’s the Gay Pride flag,” she responded matter-of-factly. I said I knew that, but what I was asking is, why she would have it tattooed on her arm? Without hesitation, she pointed at it and she said, “This is here because of all the people who beat me and kicked me and called me names and shamed me and told me I was going to Hell.” I replied, “I’m really sorry that happened to you. And I’m really glad you’re ok now. I guess I just don’t understand the Pride thing. Like, you’re out of the closet now, and that’s awesome. But why have a Pride Parade?” “We have Pride parades for the same reason I have this,” she said, pointing again at her tattoo, “because of all the people who beat us and kicked us and called us names and shamed us and told us we were going to Hell. We do it so we remember we have nothing to be ashamed of.”

I knew enough about body language to see she’d said her piece, so I just nodded like I understood. I didn’t understand. I didn’t get it.

Every straight cisgender person, if they’re being honest, has at least one story of asking an LGBTQ+ person an inappropriate or unfair question. This is my story. I was 19 and working at a deli making sandwiches. The deli was in a vacation town with a reputation for being an LGBTQ+ destination. I lived with a gay family member, my boss was gay, as were half my co-workers. We all worked closely together, looked out for each other during the lunch rushes, and developed friendships.

When I think back on this conversation 20 years later, I’m overwhelmed by her grace towards me. She didn’t get mad, or if she did, she didn’t show it. She was older than me, wiser than me, and had seen so much more of life than I had, and for some reason she stayed engaged. It’s taken me a long time to get to a place of understanding on this, and I don’t want to pretend otherwise. I make a lot of mistakes trying to love others for who they are and not for who I think they should be. And when I remember how long it has taken me to fully support LGBTQ+ Pride I am reminded of all the grace that’s been shown to me by my LGBTQ+ siblings and friends. Learning how to listen to others and to believe them when they share their experience is a process. I have been loved and treated kindly in my glacier-paced process of learning how to seek and serve Christ in LGBTQ+ persons.

For many years I thought of myself as accepting while holding onto my judgment around the idea of “Gay Pride”. I reasoned that Pride was not a Christian virtue, and that people shouldn’t be either proud or ashamed of their gender or sexual orientation. (Of course, I had no problem with being Proud to be an American, easily tearing up every time that song came on – and saw no irony in this.) I thought I was being sensible. I even convinced myself I was being helpful, “More people will accept you if you won’t be so in their faces,” I thought. “Should I be proud of being straight?” I wondered.

In simple terms, I thought that LGBTQ+ people should be themselves, but should be themselves on my terms. I couldn’t have articulated this at the time, but looking back, I thought my co-worker got that tattoo to send a message to straight people. She didn’t. She got it for herself. She wasn’t reminding me she had no reason to be ashamed. She was reminding herself. She was the one who’d been beaten and kicked and called names, shamed and told she was going to Hell. She had endured trauma for living into her blessedness, her belonging, and her God-given beauty.

Jesus was beaten, kicked, and called names and shamed. He did not believe the lies people told him about himself. He knew who he was. He rejected hatred and embraced love.

Pride, in this context, is a stunning, glorious refusal to believe the lies the world tells about you. Pride is the claiming of your belonging in this world as you are, not as I tell you you should be. This Pride, this celebration of who God made you to be, is a rejection of shame, and an embracing of joy; a rejection of hatred and an embracing of love. This Pride is an act of grace. It’s a Christian virtue. A Church that has participated in and condoned the marginalization and shaming of LGBTQ+ persons doesn’t get to stand in judgment of this Pride. A Church that seeks the full incorporation of LGBTQ+ persons on all levels of ministry and in all areas of the church community should stand in awe of Pride. 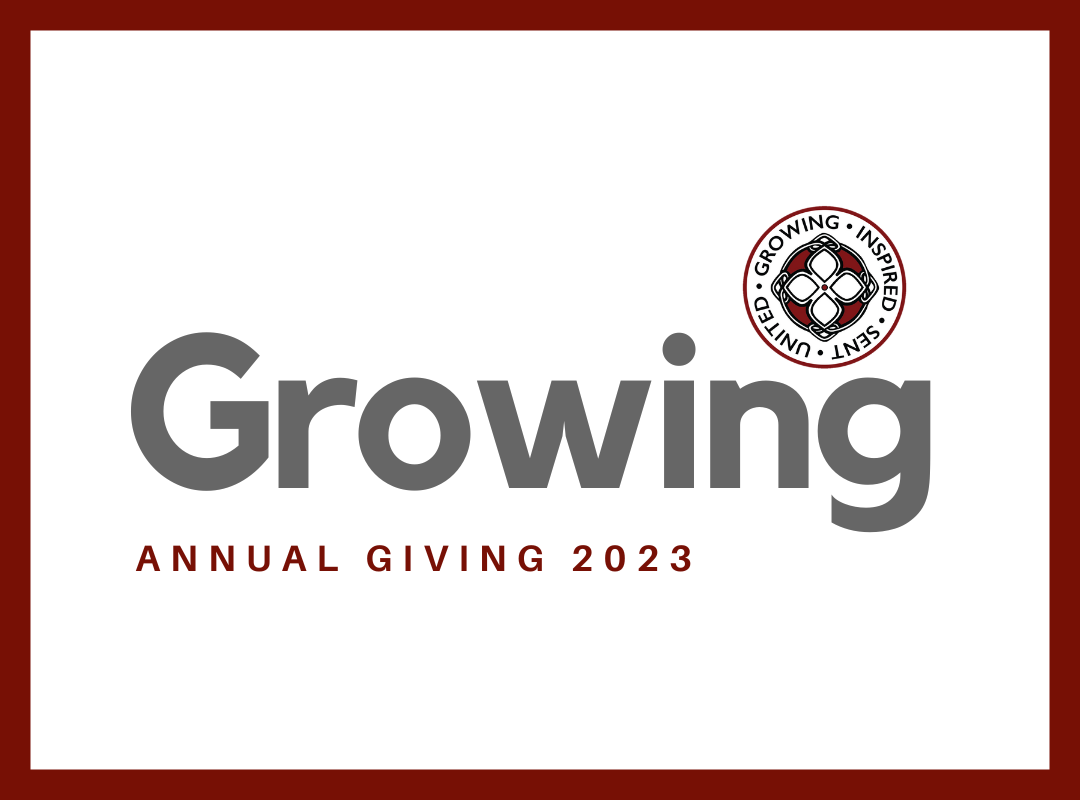 Your financial commitment is a response to the work that God is doing with you here.

For 2023, we ask that you make your commitment through regular scheduled electronic giving, if possible.