When Love Shows Up: Weekly Reflections about God's Presence:

Rector's Blog: Learning What I Believe 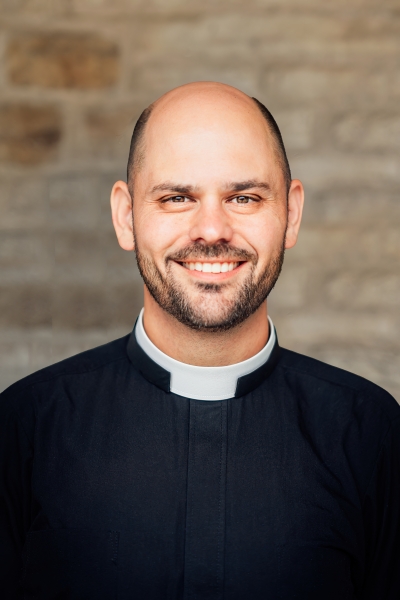 Rector's Blog: Learning What I Believe

"I have to admit that my friend’s abortion began a shift in me even if I did not see it or understand it at the time. The shift that occurred was simple, and it came in the form of a question I asked myself. Did I think she was a murderer? I had been taught she was. But did I believe it? No. No, I did not believe that. It did not make sense. It did not fit. I did not know what to do with this incongruity, any more than I knew what to do with my own hypocrisy – which I could not see or accept.
A few years later I was working as a waiter. One of my coworkers got pregnant, and she was contemplating an abortion. She was a faithful Christian, and she knew me as a Christian too and wanted to talk with me about it. This was the first real discussion I ever actually had about abortion. It was not about laws. It was not about rights. It was about her and what was happening to her and within her. She decided to terminate the pregnancy.
It was the first time I remember not knowing what to think.
In full disclosure to you, I told her I didn’t think she should get an abortion.
And then, before I knew what was happening, I heard the words come out of my mouth, “But if you need a ride, or you need someone to wait for you or pick you up afterward, I can do that.”
So, what did I really believe?"
View Entire Post

To give a one time gift, click the button below. To make a financial commitment for 2022, use the Commitment 2022 tab above.

For 2022, we ask that you make your commitment through regular scheduled electronic giving, if possible. Whether it be weekly or annually, giving electronically is a safe and sustainable way to ensure your continued financial support.