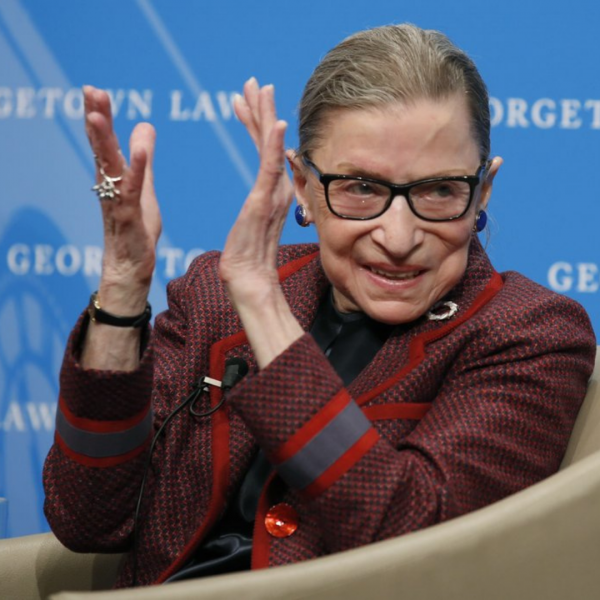 Click here for a Copy of this Week's Discussion

Matthew 21:23-32
When Jesus entered the temple, the chief priests and the elders of the people came to him as he was teaching, and said, “By what authority are you doing these things, and who gave you this authority?” Jesus said to them, “I will also ask you one question; if you tell me the answer, then I will also tell you by what authority I do these things. Did the baptism of John come from heaven, or was it of human origin?” And they argued with one another, “If we say, ‘From heaven,’ he will say to us, ‘Why then did you not believe him?’ But if we say, ‘Of human origin,’ we are afraid of the crowd; for all regard John as a prophet.” So they answered Jesus, “We do not know.” And he said to them, “Neither will I tell you by what authority I am doing these things.


“What do you think? A man had two sons; he went to the first and said, ‘Son, go and work in the vineyard today.’ He answered, ‘I will not’; but later he changed his mind and went. The father went to the second and said the same; and he answered, ‘I go, sir’; but he did not go. Which of the two did the will of his father?” They said, “The first.” Jesus said to them, “Truly I tell you, the tax collectors and the prostitutes are going into the kingdom of God ahead of you. For John came to you in the way of righteousness and you did not believe him, but the tax collectors and the prostitutes believed him; and even after you saw it, you did not change your minds and believe him.


Commentary from Facilitator, Maggie Gough
In the article below, it states that a formative moment for RBG is when she could not be included in her own mother’s funeral. Her religion was a place that amplified her marginalized status as a woman, and also rooted her in compassionate leadership. Similarly, in today’s reading we have Jesus who points out that it is the prostitutes and tax collectors who are rooted in faith.


To acknowledge the shortcomings of one’s religion and still be rooted in faith that leads you to action is a powerful paradox.


How are we acknowledging the shortcomings of our religion and acting to improve the outcomes?


In the Jewish tradition, burials usually take place within 24 hours of death.


But Ruth Bader Ginsburg, who died Sept. 18, was lying in state nearly a week later Thursday at the Supreme Court where she served as justice for 27 years, and Friday at the U.S. Capitol.


“Even though it generally goes against Jewish tradition, the fact that Americans will have a chance to pause in front and say thank you to her” shows the depth of her legacy, said Rabbi Abraham Cooper, associate dean of the Simon Wiesenthal Center.


While politicians heatedly debate over replacing Ginsburg on the court, others are reflecting on how she advocated for women’s rights and how she tried to reach just decisions as a jurist, all informed by her Jewish upbringing.