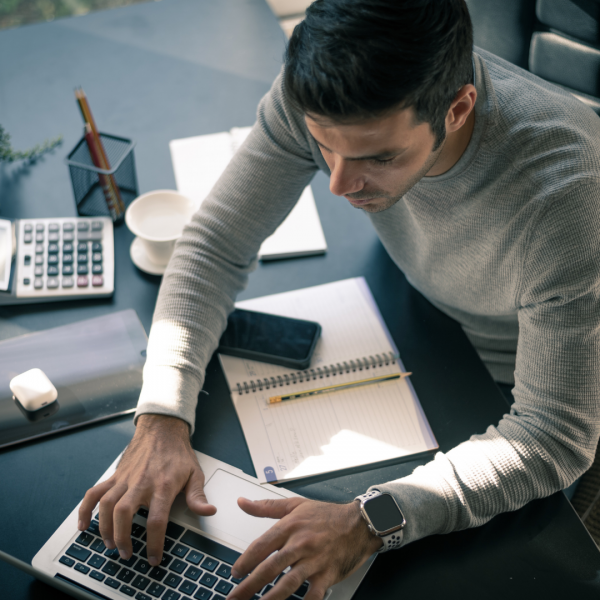 The Last Shall Be First

Click Here for a Copy of this Week's Discussion


Matthew 20:1-16
Jesus said, “The kingdom of heaven is like a landowner who went out early in the morning to hire laborers for his vineyard. After agreeing with the laborers for the usual daily wage, he sent them into his vineyard. When he went out about nine o’clock, he saw others standing idle in the marketplace; and he said to them, ‘You also go into the vineyard, and I will pay you whatever is right.’ So they went. When he went out again about noon and about three o’clock, he did the same. And about five o’clock he went out and found others standing around; and he said to them, ‘Why are you standing here idle all day?’ They said to him, ‘Because no one has hired us.’ He said to them, ‘You also go into the vineyard.’ When evening came, the owner of the vineyard said to his manager, ‘Call the laborers and give them their pay, beginning with the last and then going to the first.’ When those hired about five o’clock came, each of them received the usual daily wage. Now when the first came, they thought they would receive more; but each of them also received the usual daily wage. And when they received it, they grumbled against the landowner, saying, ‘These last worked only one hour, and you have made them equal to us who have borne the burden of the day and the scorching heat.’ But he replied to one of them, ‘Friend, I am doing you no wrong; did you not agree with me for the usual daily wage? Take what belongs to you and go; I choose to give to this last the same as I give to you. Am I not allowed to do what I choose with what belongs to me? Or are you envious because I am generous?’ So the last will be first, and the first will be last."


Commentary from Maggie Gough, Facilitator
I have spent 15 years working as a workplace wellness consultant. For the past five there has been a national movement to champion more flexible work and human-centric policies. The pandemic accelerated flexible work, but not necessarily in a way that considered the impact on people because it was a crisis response.

Can we imagine a world like the one Jesus describes, where despite our circumstance, work becomes an equal opportunity regardless of existing disparities?

When workplaces are secular, how can we find ways to lead and shape organizations within our Christian values?

In a shift that some experts believe exacerbates already deep inequalities in the U.S. economy, more Americans than ever are working from home, and many are likely to continue to do so even after the health threat from COVID-19 has abated.

With cases of the virus still on the rise, about 40% of the U.S. labor force is working from home. They are five times as likely to have a university degree as those who are not, Stanford University professor Nicholas Bloom said at an event convened on Thursday by the San Francisco Federal Reserve Bank to discuss the future of work.

Surveys show that most want to keep working at home at least part-time even after the pandemic is over, and a recent survey by the Atlanta Fed shows firms expect that as well.

At the same time, about 30% of people are still doing their jobs in person, Bloom noted. Their jobs tend to be lower-paying, and often put workers at risk of contracting the virus either on the job or during their commute.