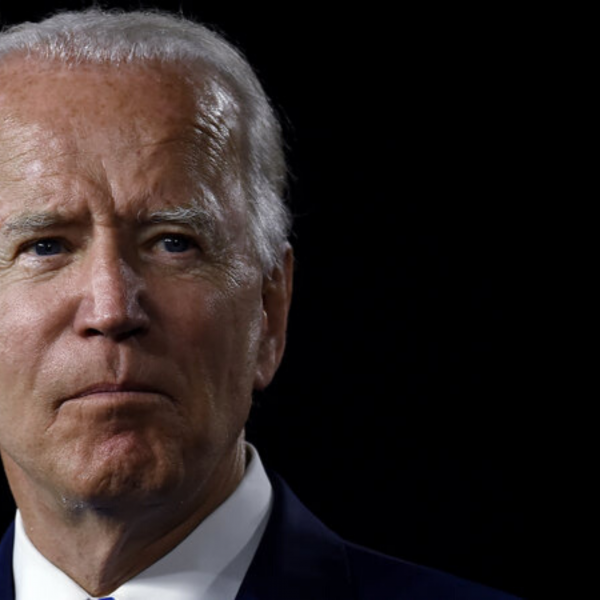 "Us" as in all humankind.

Click Here for a Copy of this Week’s Discussion


Romans 8:26-39
The Spirit helps us in our weakness; for we do not know how to pray as we ought, but that very Spirit intercedes with sighs too deep for words. And God, who searches the heart, knows what is the mind of the Spirit, because the Spirit intercedes for the saints according to the will of God.


What then are we to say about these things? If God is for us, who is against us? He who did not withhold his own Son, but gave him up for all of us, will he not with him also give us everything else? Who will bring any charge against God's elect? It is God who justifies. Who is to condemn? It is Christ Jesus, who died, yes, who was raised, who is at the right hand of God, who indeed intercedes for us. Who will separate us from the love of Christ? Will hardship, or distress, or persecution, or famine, or nakedness, or peril, or sword? As it is written,


"For your sake we are being killed all day long;
we are accounted as sheep to be slaughtered."

No, in all these things we are more than conquerors through him who loved us. For I am convinced that neither death, nor life, nor angels, nor rulers, nor things present, nor things to come, nor powers, nor height, nor depth, nor anything else in all creation, will be able to separate us from the love of God in Christ Jesus our Lord.


Commentary from Maggie Gough
This week’s reading in Romans is about our fear… “If God is for us, who is against us?” For centuries we have read this as a righteousness to defend our Christianity. What if “us” means all of us. What if the line invites us into believing that we need not battle for our Christianity and righteousness, but rather trust as the earlier line reads, “We know that all things work together for good for those who love God, who are called according to his purpose."


Just his presence — albeit virtually, due to the pandemic, from his home in Delaware — was rather historic for Muslim leaders, who can't recall another presidential nominee speaking directly to such a large group of Muslims. The group, Emgage Action, says 3,000 people RSVP'd for its livestreamed event.


Biden didn't introduce any new policy priorities, but his tone marked a noticeable departure from how many politicians have addressed Muslims in recent years.


In 2015, then-candidate Donald Trump famously called for "a total and complete shutdown of Muslims entering the United States until our country's representatives can figure out what is going on," while his eventual opponent, Hillary Clinton, in part referred to Muslims as counter-terrorism assets. "We need American Muslims to be part of our eyes and ears on our front lines" to prevent terrorist attacks, she said during one of the presidential debates against Trump.


On Monday, Biden focused on Islamophobia, Trump, the need for both Palestinians and Israelis to have a state of their own, and the contributions of Muslims in fighting the coronavirus pandemic. He didn't mention terrorism or Islamic extremism.


"One of the things that I think is important: I wish, I wish we taught more in our schools about the Islamic faith," Biden said. "What people don't realize is ... we all come from the same root here, in terms of our fundamental basic beliefs."


Biden, who also quoted a saying from the Prophet Muhammad, promised that if he's elected in November, he'll have Muslims in his administration and said he intends to work with Congress to pass hate crimes legislation.