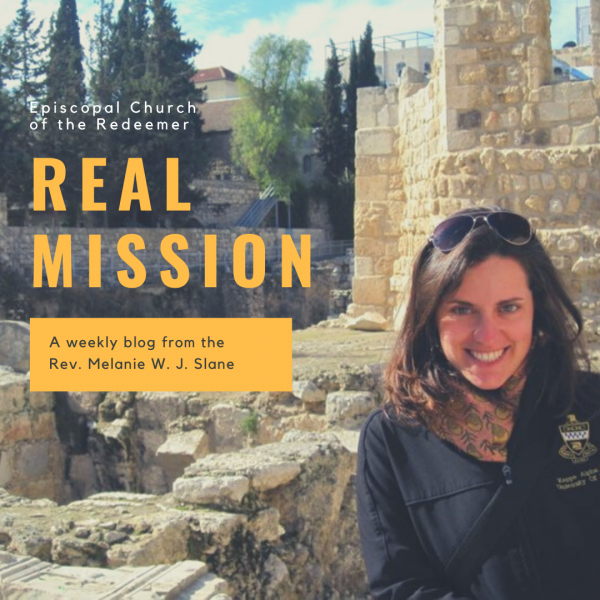 With sleepy eyes I move toward the bathroom in the early morning hours. Tripping on a small cardboard box, my left hand catches the edge of the vanity and dozens of tiny slippery pieces of paper stick to my fingers.

"Chris! Arlo’s gotten into the band-aids again!” I shout to my husband, as if this would cause enough of a stir to get a Hawai’i boy to emerge from beneath our feather comforter in the dead of winter.

Band-aids. Boxes and boxes of band-aids. If you’ve ever had a toddler around, you know what I am talking about. I’m constantly seeking them out on clearance shelves, hoping for his favorite colors and characters, just so that he can stick them all over his un-blemished little body.

He doesn’t even need the darn things, but he’s been doing it almost religiously for some time now, and it’s just become a part of his routine. Band-aids for days.

Sorry P&G friends, that one is just so catchy.

Here’s the thing though, Band-aids, while appealing, and seemingly simple, only begin to cover the scratch on the surface of an often-larger issue. Like un-checked mission endeavors, band-aids have become a quick-fix to a systemic problem. My son doesn’t plaster his body with stickers because his skin needs tending to. He does it because his heart needs tending to.

A quick flash of a $5 bill out the window at a stoplight is not going to address systemic poverty but putting a band-aid on an ugly situation sure does make it look more appealing. It makes us say, “There, there, it’s not that bad,” as Minnie Mouse does her best to cover a gaping hole that is hard to look at, and even harder to heal.

Mission band-aids are extremely common in Christianity. They feel good, they look pretty, but they don’t begin to cover the wounds of indifference, and they don’t look like the true healing that we see in the Gospel.

One of the most exemplary examples comes from the Gospel of Luke near the end of the tenth chapter. A familiar story, the parable of the Good Samaritan sheds some light on how to heal like Jesus.

“But a Samaritan, as he traveled, came where the man was; and when he saw him, he took pity on him. He went to him and bandaged his wounds, pouring on oil and wine. Then he put the man on his own donkey, brought him to an inn and took care of him. The next day he took out two denarii and gave them to the innkeeper. ‘Look after him,’ he said, ‘and when I return, I will reimburse you for any extra expense you may have.’” -Luke 10:33-35

The Samaritan is remarkable for several reasons. First, he stops. Moved by compassion, he draws near to the man who others crossed the road to avoid. Next, he bandages his wounds, not with a Disney Band-Aid but with oil and wine and deep care. The healing does not stop there. The Samaritan then takes the man to a safe place that he knows can provide long-term care, and finally, he covers the cost of expenses incurred.

Compassion is as the center of this healing. Outcast by society, the Samaritan knew something of deep wounds in need of healing. He can relate, at least on some level to what the suffering man is feeling.

Time, too, is essential to the parable. The Good Samaritan recognizes that this is not a situation that can be remedied by the quick-fix of a band-aid. The healing process will take time and attention. An attentive and slow-going commitment to restoration of health and wholeness.

Re-distribution of wealth is hard to over-look in the parable. First, the man who is beaten and blundered and left for dead is abandoned in this state by thieves, robbers who coveted what the man possessed. Perhaps the whole thing could have been avoided had not such a chasm of wealth been present in the first place? And then, the Samaritan recognizes the need for sharing his own wealth in order to care for the man in need. Economics cannot be ignored in a story that requires resources to facilitate healing.

Overall, I believe the message is quite clear: true healing is not achieved by a band-aid, but by compassion, commitment, and charity.

Turns out, my son doesn’t really need the band-aids either. He just needs a hug from his mom. He needs the attention of his parents and the assurance that his appearance is not appealing because of what he puts on his body, but because of the way he responds in love to those around him. The band-aid might make him feel better in the moment, but what he really needs is time and loving attention.

Mission requires us to set-aside well-marketed quick fixes and address the deep wounds held by humanity.

There is no cardboard box big enough to hold all the hurt that has been inflicted upon the outcast in our society. There is no rapid repair of the breach between neighbors who cross roads and highways and counties and states to avoid one another. There is no number of favorite colors or flashy characters that can distract us from the injury of the afflicted among us.

A cure may be beyond our reach, but Gospel healing is possible every time we venture beyond ourselves to travel a road in need of a neighbor.